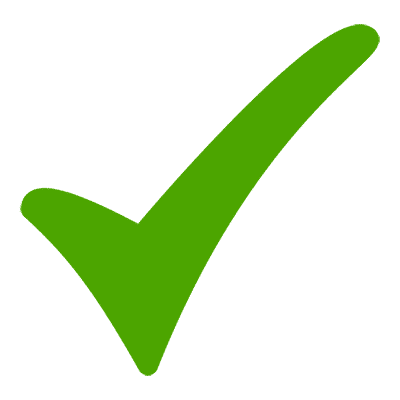 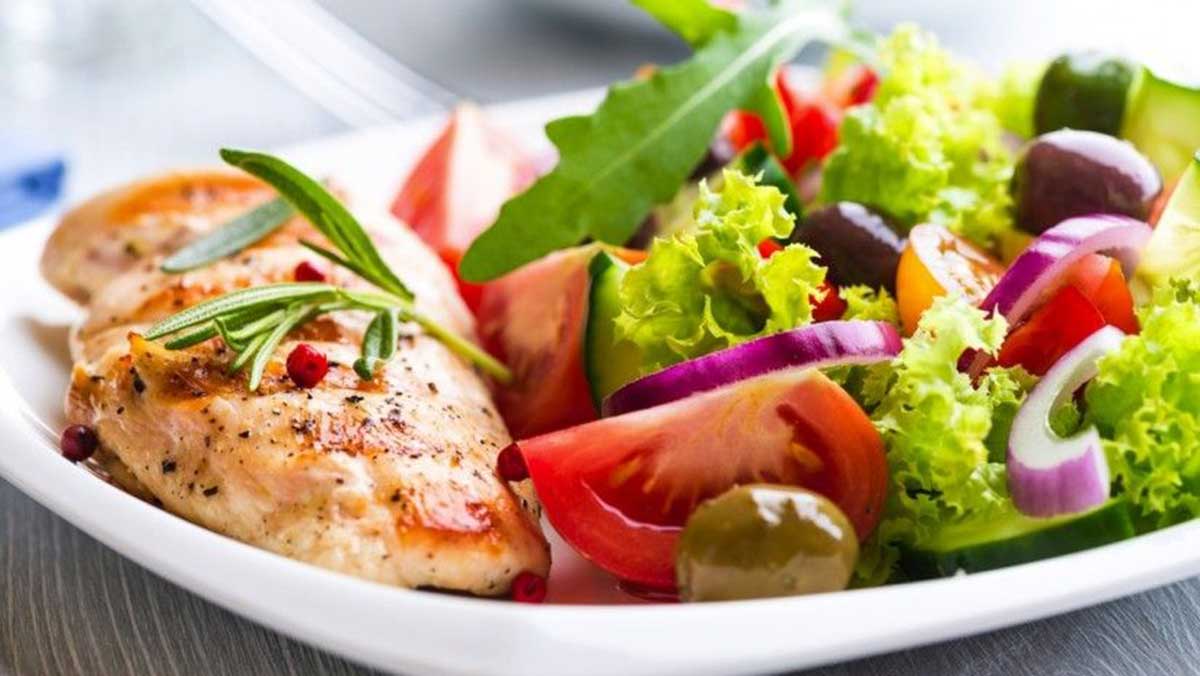 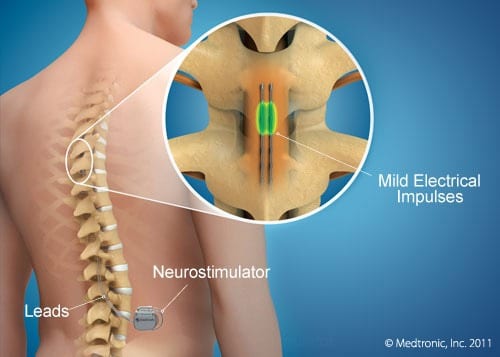 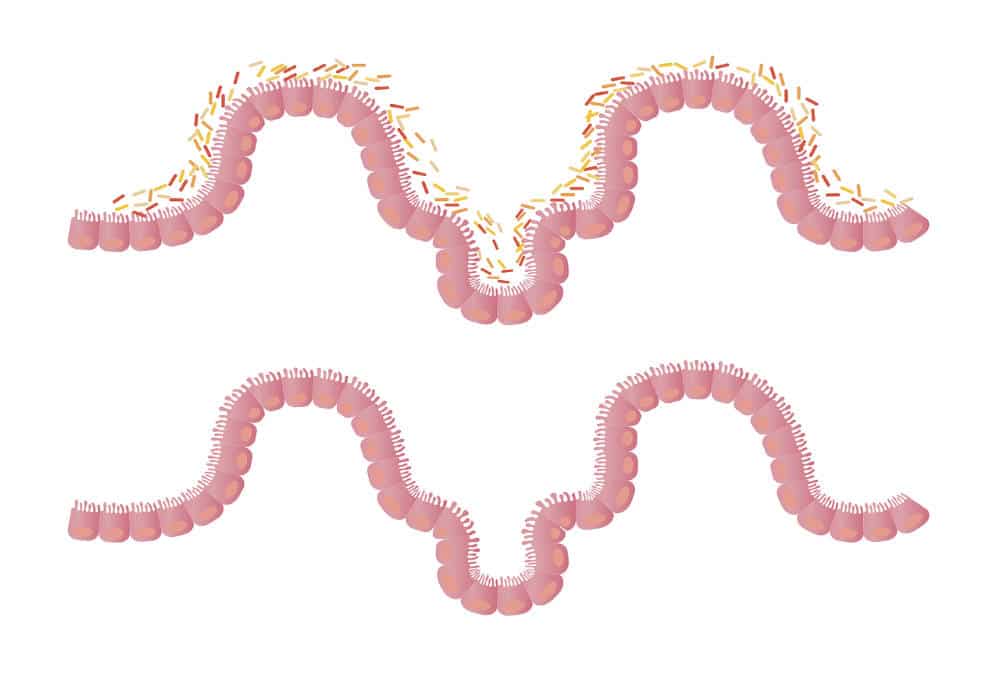 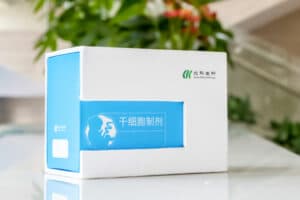 What is cerebral palsy?
Cerebral palsy – also known as CP – is a group of conditions defined as impairment in motor function, that appear in early stages of childhood, with CP affecting approximately 2 in every 1000 live births1. Symptoms of children with cerebral palsy often include:

Issues with impaired cognition, communication, and sensory perception, as well as behavioral abnormalities.

What causes CP?
CP results from a non-progressive insult to the developing brain in a child. CP is the clinical presentation of a wide variety of cerebral cortical or sub-cortical insults occurring either intra-uterine, or during the first year of life. Although the cause of CP in around half of all patients often remains unknown, CP is known to result from intra-uterine infections such as toxoplasmosis and rubella, as well as restricted oxygen supply during birth, known as hypoxic ischemic encephalopathy (HIE). It is also thought that a small proportion of CP cases result from the inheritance of various defective genes, such as glutamate decarboxylase-1, with such genes associating with the correct development of the brain. In addition to genetic factors, neonatal jaundice has also been demonstrated to result in CP, due to a buildup of bilirubin within the brain resulting in a condition known as kernicterus.

How is CP diagnosed?
The disease is characterized by progressively disabling clinical manifestations. Patients show symptoms of gait instability or dysarthria and may begin to fall without warning. Gradually they present progressive limitations in their activities, lose the ability to walk, become bedridden and fully dependent. Other clinical manifestations include astasia, impaired fine motor skills and intention tremor (cerebellar tremor). The cerebellar syndrome is often associated with other neurological signs such as pyramidal or extrapyramidal signs, ophthalmoplegia, and cognitive impairment.

What are the current conventional treatments for CP?
Current treatments for CP are limited and primarily focus on symptomatic relief, with medications routinely prescribed to reduce painful muscle spasms. To date, there are no treatments licensed for use by the FDA which reverse the symptoms of CP.

Aside from medication, the mainstay treatment for CP often centers on physiotherapy programs, which are designed in order to help build tone and strength in patients, as well as helping limit spasms in patients with spastic CP. In addition to physiotherapy, occupational therapy also plays an important role

It is clear, therefore, that new treatments for CP are much needed. Stem cell therapy has offered promise that administration of patient-derived stem cells may help in the treatment and management of CP. Beike are now offering this revolutionary treatment for CP, which has been shown to improve symptom control in patients.

What are the current stem cell-based treatments for cerebral palsy?
Stem cells are multipotent cells that have been shown to have regenerative capacity in a variety of conditions, as well as stimulating growth and modulation of the immune system. It is thought that by injecting stem cells into the spinal column, these cells will enter the brain and generate new neuronal growth and therefore aid in the reduction of symptoms exhibited by CP patients.

To date, several clinical studies have examined the use of stem cells for the treatment of cerebral palsy. These have included:

These studies therefore clearly show that stem cells offer an effective and safe treatment for CP.

This website uses cookies to improve your experience while you navigate through the website. Out of these, the cookies that are categorized as necessary are stored on your browser as they are essential for the working of basic functionalities of the website. We also use third-party cookies that help us analyze and understand how you use this website. These cookies will be stored in your browser only with your consent. You also have the option to opt-out of these cookies. But opting out of some of these cookies may affect your browsing experience.
Necessary Întotdeauna activate

Any cookies that may not be particularly necessary for the website to function and is used specifically to collect user personal data via analytics, ads, other embedded contents are termed as non-necessary cookies. It is mandatory to procure user consent prior to running these cookies on your website.